‘Detour de Force’ is a videowork that enters the world of ‘thoughtographer’ Ted Serios, a charismatic Chicago bellhop who, in the mid-1960s, produced hundreds of Polaroid images via, he claimed, psychic abilities. Constructed from 16mm documentation of Serios’s sessions and audio recordings of Serios speaking with psychiatrist Dr. Jule Eisenbud, the film is more ethnography than biography, portraying the social and scientific environments in which Serios performed. While on a more metaphorical level, the video is an intriguing research into the many ways in which we can make our own imaginations more tangible. 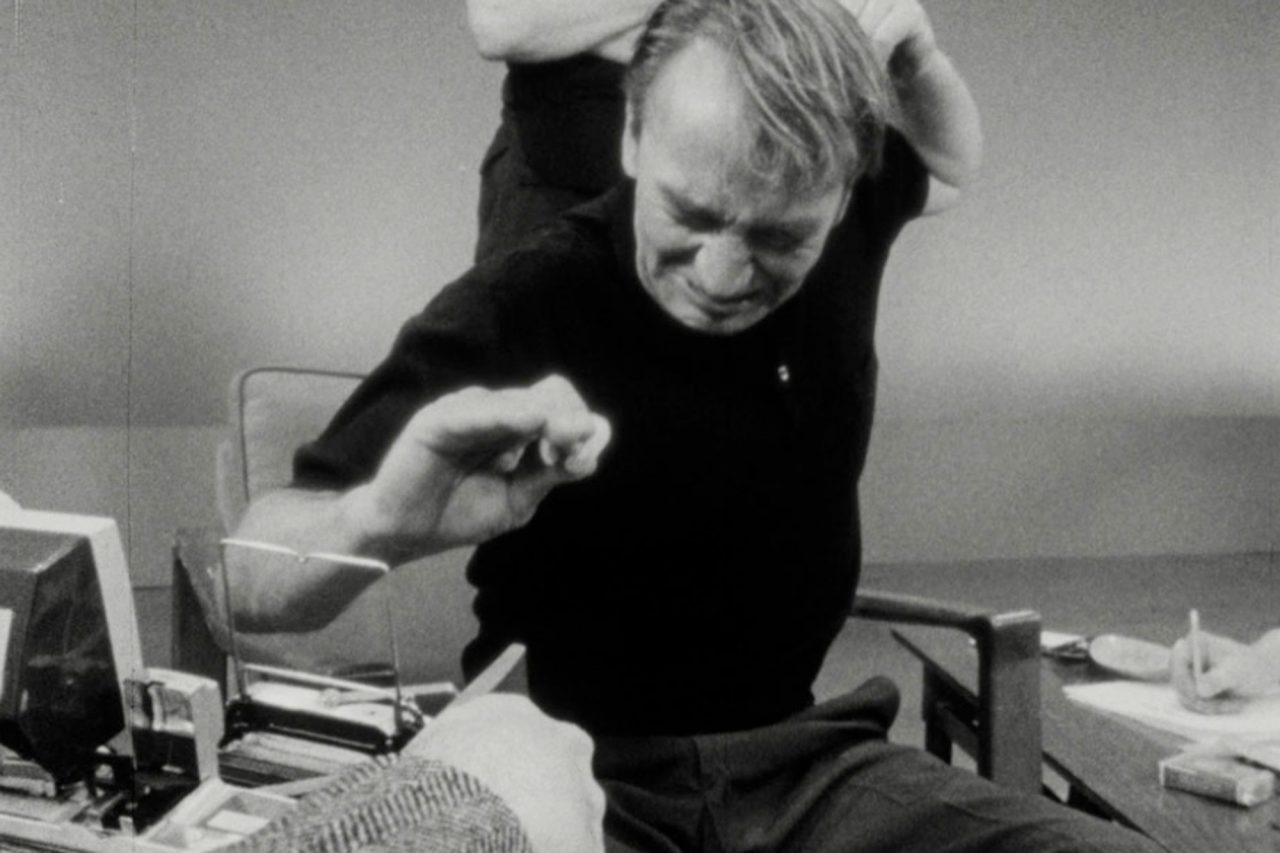