Venus: between captivity and flight

Mala Kline is a Slovenian performer, choreographer and writer. Her film Venus is made from materials from the dance performance of the same name, based on Botticelli’s painting The Birth of Venus depicting the moment of her emergence from sea foam. The film juxtaposes two worlds simultaneously present: the dream world and the physical world, where the world of dream images constantly interrupts the here and now of the body, inhabiting it, challenging it, and transforming it. The space between that emerges is one of boundless creativity, from which a multitude of forms and their variations emerge. The imagery invites us to contemplate the constant birthing into space and time, creative imagination and the beauty of creation. 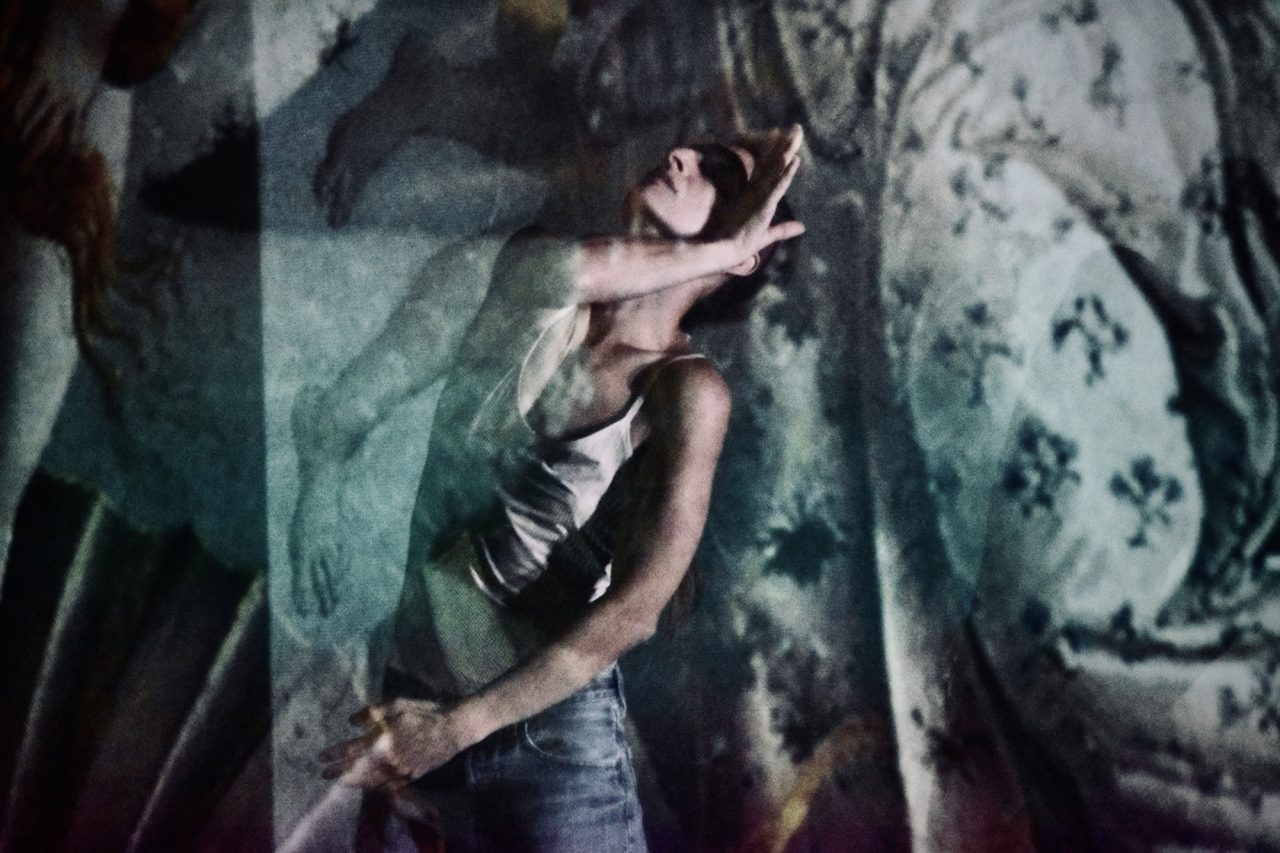 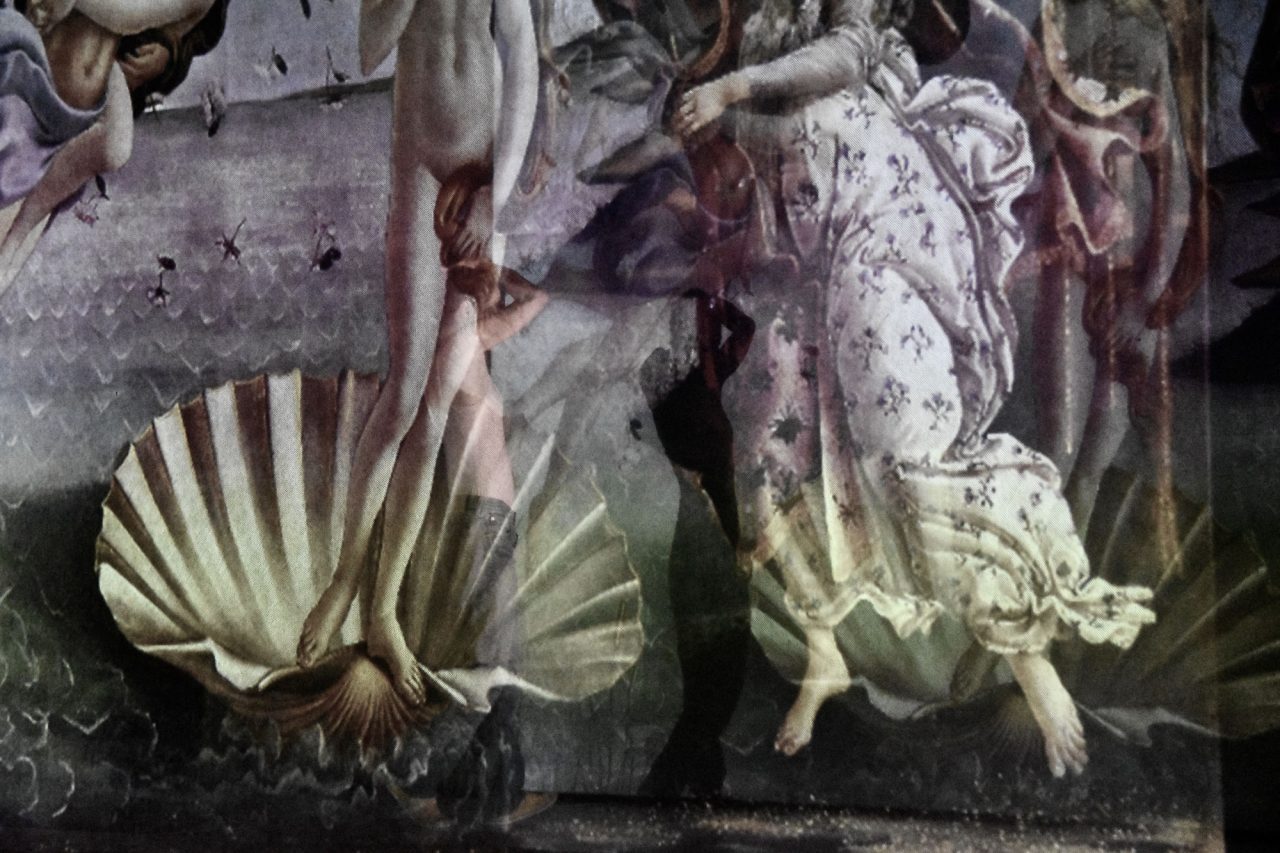