in search of a collective imagination

The Image Generator is a site-specific happening that explores the interplay between visual art, sound art and performance. The live encounter between these practices provides not only a rich breeding ground for new and pioneering art forms, it stimulates a more direct and reciprocal exchange between artists, environment and audience. And it is in the potential for this interaction that truly new images and perspectives are born, in which we can encounter each other and share our most fleeting intuitions in an ongoing dialogue.

The Image Generator started as an initiative by a collective of artists and several organisations sharing the same building in Antwerp, Belgium. Each brought their own artistic practice and point of view to the table. The non-hierarchical initiative was inspired by the short film Detour de force (2014), a fascinating video portrait by Rebecca Baron of ‘thoughtographer’ Ted Serios, a Chicago bellhop who caused a sensation in the sixties with his alleged psychic ability to produce hundreds of Polaroid images from his mind. Since its first edition in 2015, The Image Generator kept on searching for different ways in which artistic encounters can express the imagination. This collective and engaged process reminds us that no reality is completely fixed.

More than ever, this new edition also has an international dimension. By organizing the happening in the Bulgarian capital of Sofia, new forms of exchange and cooperation are made possible between makers, organisations and audiences that can enrich each other. In the many collaborations and encounters that will take place in the basement of the renowned OKI Krasno Selo building, unexpected categories will no doubt arise; a new kind of cultural encounter is brewing. During an intense one-day happening, more than 15 artistic practices from all over Europe will converge with each other, generating various flows and imaginative expressions for the audience to influence and experience, leading to a broadened and ever-evolving understanding of what art can be.

Platform 0090 is a sustainable international platform – a workshop and hub for research, creation, residency, production and presentation of trans-disciplinary art with attention for interspaces and hybridity. It accompanies a group artists in their innovative and contemporary artistic process and plays an active intermediary and service role in multidisciplinary art processes.

The Arteast Foundation develops activities in the field of visual and dance arts and artistic education, from 2009 to now, in Bulgaria, Serbia, Italy, France, Belgium and USA. In the last ten years, Christiyan Bakalov – artistic director and conceptual artist and director, developed the ETERNIA trilogy, which is dedicated to the concept of eternity of the Dutch philosopher Baruch Spinoza. His immersive visual installations are shown on several continents and in many European cities. 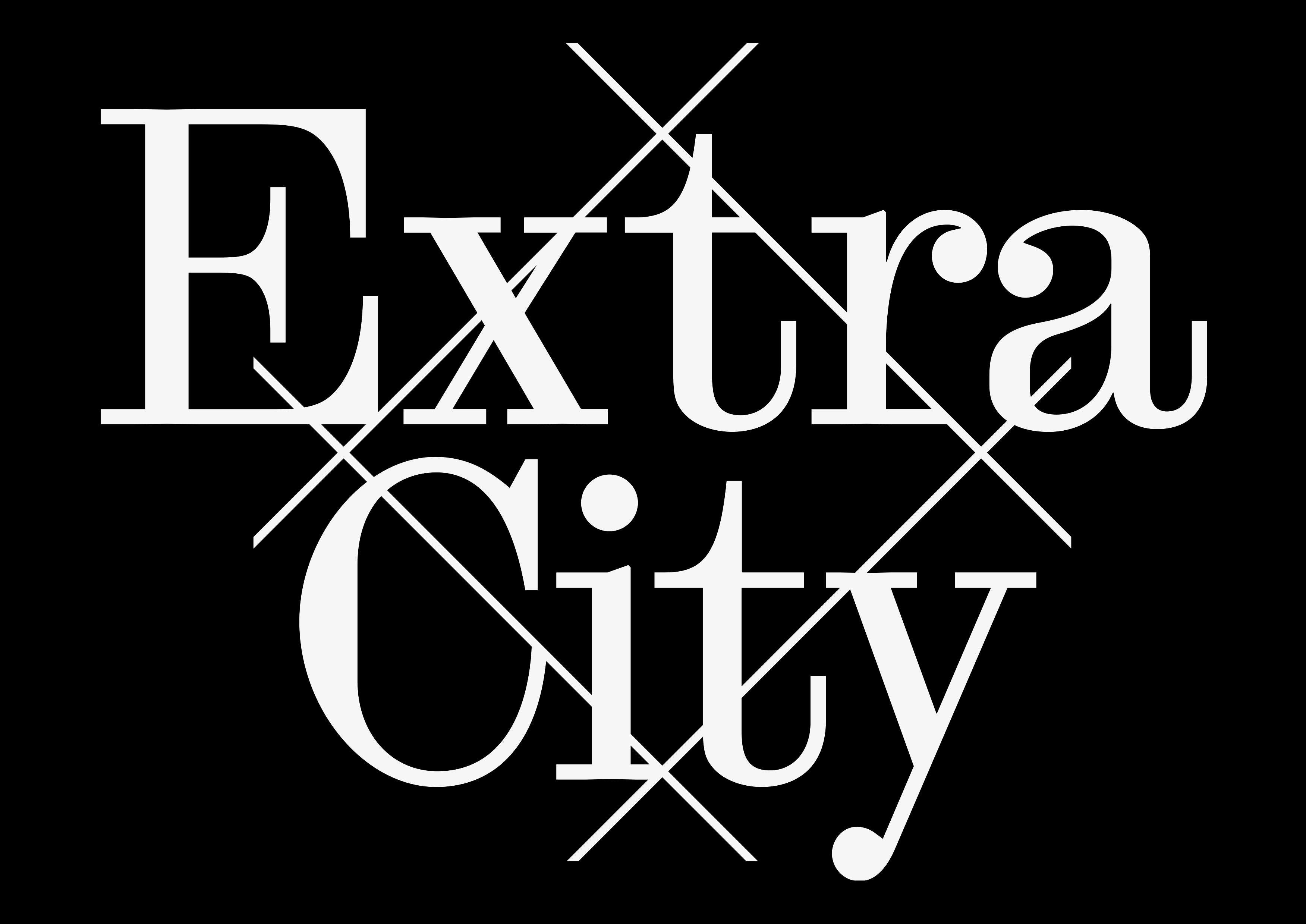 Kunsthal Extra City exhibits contemporary visual art in a welcoming and unique setting. As a middle-sized, Antwerp-based art organisation, they are firmly rooted in Belgium’s artistic ecosystem and offer a hub where artists, art lovers and city residents can come together. With an open gaze, intentional decision-making and attention for the artist, Kunsthal Extra City develops relevant and challenging exhibitions that serve to complement the activities of other arts organisations.

Kunst/Werk is a structurally funded organization for dance. It embodies a professional and human space in which different dance practices can develop, with respect to the unique character and ambition of each one. The oeuvre of choreographer Marc Vanrunxt is central to these contemporary dance creations, performances and research.

The House of Culture “Krasno Selo” is a municipal cultural institute, an independent legal entity according to the Law on the Protection and Development of Culture, which is financed from the budget of the Metropolitan Municipality. Its activity is aimed at implementing the municipal policy in the field of culture, preserving the achievements and confirming the high values ​​of the offered artistic product. The institute hosts a wide variety of stage and organizational events, festivals, meetings, seminars, etc. 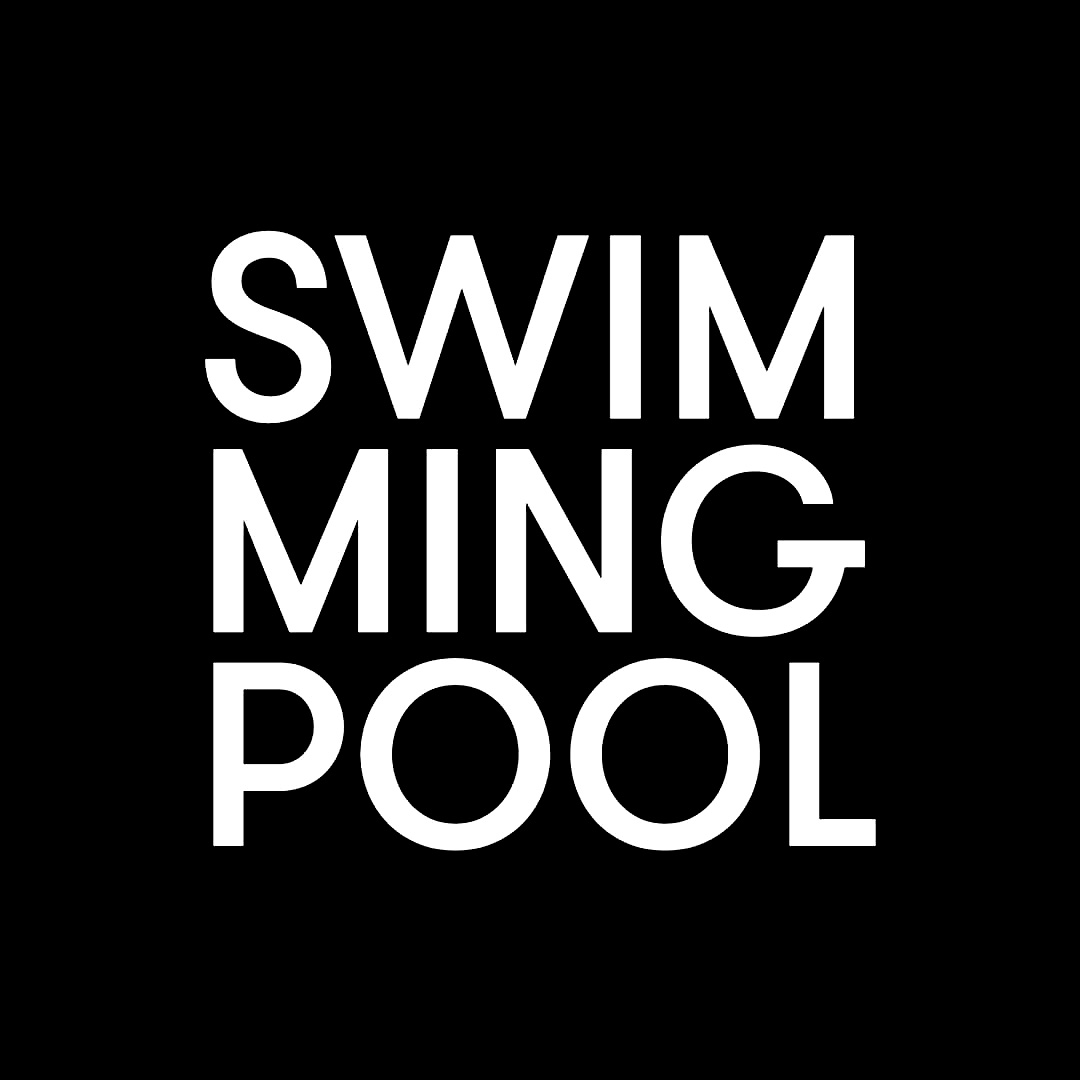 Swimming Pool is a generative concept and platform for contemporary art and research with a focus on intersectional and collaborative practices, art education, art politics and institution-making. Founded in 2015 in Sofia, it houses an all-year programme in its spaces which are located on a central rooftop with an empty outdoor pool built in the 1930s. Swimming pool presents exhibitions, performances, publications and other projects in order to nourish awareness and generate invention, both locally and as part of an international community.